With $118bn of loss in 2020, airlines are facing an economic downturn together with tightening environmental regulations. To help management teams navigate this landscape, we have compiled and evaluated a list of carbon reduction strategies, including their cost-effectiveness and likely implementation date.

Increasingly, airlines around the world are committing to carbon-neutral operations. The likes of Easyjet, Delta, or Qantas have chosen carbon offsetting as part of their net-zero strategy. Carbon offsetting allows airlines to compensate for their CO2 emissions by funding sustainable projects elsewhere on earth.Third parties like Verra or Gold Standard ensure the quality of the offsets. Meanwhile, popular platforms such as CarbonTradeXchange, Wren, and Ecologi offer projects ranging from tree planting, plastic waste reduction to building clean energy sources in developing countries. While carbon offsetting reduces global emissions in the short-run, paying to emit is not a long-term solution for a sustainable future. Moreover, the cost of offsets can climb high if not combined with other carbon-reducing strategies.

Understanding multi-layered data on fuel management, flight planning, in-flight, and on-ground operations is key to  reducing carbon in aviation. Operational processes in aviation do not act in individual silos, meaning competitive advantage lies in understanding the full operational dataset from end to end. Accordingly, airlines, airports, and hubs are investing in software that synthesise data from various processes and help uncover the right initiatives for cutting emissions. For example, IATA is launching a project to share flight turbulence data among airlines. Airlines can draw upon such data to Uto provide more predictable flights, while also reducing carbon intensity with more optimal altitudes.

As aircrafts are still being operated by humans, captains still have an impact on the fuel burn of engines. Normal operational practices, such as idling or step down descent can increase fuel consumption by up to 37% compared to modern and more efficient operations. Fortunately, behaviours can be improved significantly at a minimal cost. Our team’s behavioral feedback for 335 Virgin Atlantic captains saved 54M lbs of CO2 as well as $6.1m of fuel savings over a period of 8 months.

Major airlines are demanding more efficient aircraft with fuel-saving engines and light-weight materials. Planes like Boeing 737-Max or Airbus A320 neo perform at 20% to 25% increased fuel efficiency compared to their predecessors. The modernised aircraft can save around $12,000 in fuel costs through one return journey from JFK to Heathrow resulting in significant carbon savings. However, the cost of replacing 50 aircraft can exceed $5 billion, with the average price for the new model surpassing $100 million. Considering an average airline earns approximately $300 million per year, modernising a fleet at scale is a large capital investment. Large airlines benefiting from economies of scale can balance out the cost with future fuel savings. Smaller airlines should consider the return on investment carefully.

Sustainable aviation fuel (SAF) is produced from biomass which absorbs CO2 emissions from the air. This way, all the emissions released during a flight powered by SAF have previously been cleared from the air. Flying on SAF keeps carbon levels neutral. However, sustainable aviation fuels are not widely used because they have an economic disadvantage over petroleum. This barrier could be overcome when only 1% of jet fuel is replaced by SAF. Although several commercial airlines have achieved successful trials of SAF, the difficulties of sourcing sustainable feedstock,  balancing the future demand for biofuels from other industries, and the lack of political initiatives suggests that large scale SAF usage no sooner than 2035.

Small urban air vehicles are being tested at Airbus, Uber, and other companies, but the challenge for commercial long-haul flights won’t be solved in the next 30 years. The battery in large aircraft weighs 30-times its kerosene equivalent, making the plane too heavy to take off. Hybrid aircraft powered by both battery and jet fuel could be an earlier solution. A team of researchers at the University of Stuttgart are promising a 50-seat carrier powered by combining electricity and fuel 15 years from now. It is worth keeping an eye out for progress in the development of electric aircraft, as it is the most promising solution for long-term sustainable aviation.

Until the technologies of SAF and electric aircraft are economically viable, we recommend combining these carbon initiatives: investing in data management, addressing employee behaviours, joining a high-quality and verified carbon offsetting program, and investing in a fuel-efficient fleet if the investment is likely to be returned.

6 Trends in Carbon Reduction
CORSIA: How will it affect aviation’s future?
Roads aren’t meant for idling. What can we do to address it?
Was 2020 a lost year for aviation or an accelerator for innovation?: Signol Recap 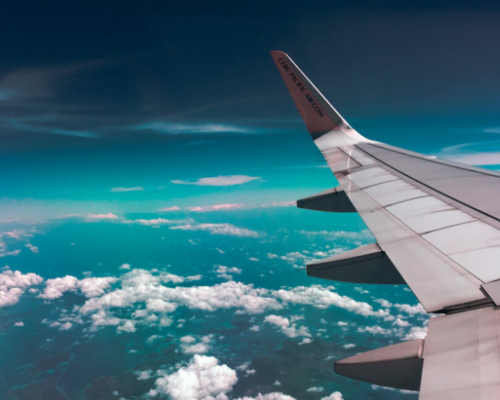 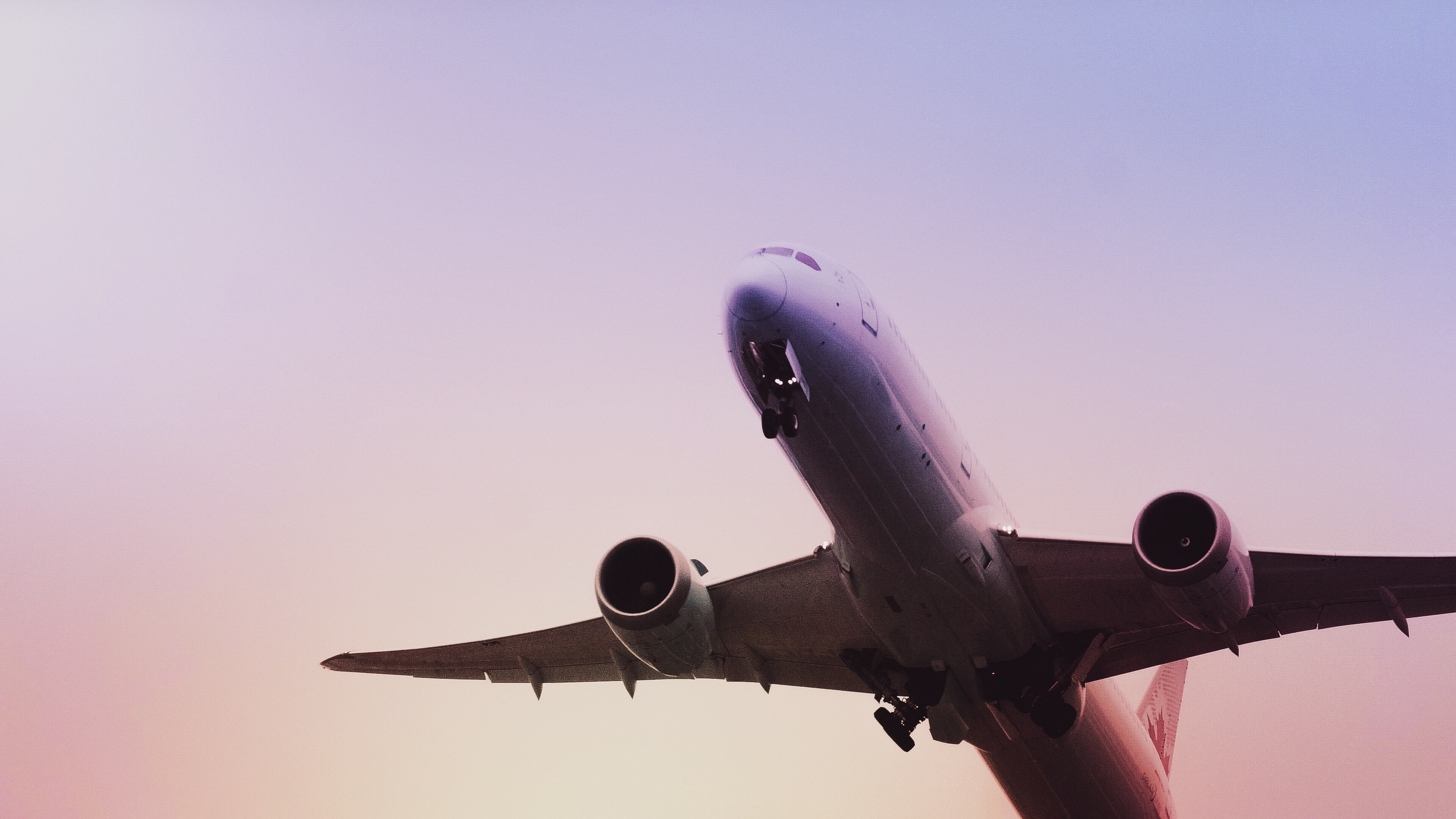 CORSIA: How will it affect aviation’s future? 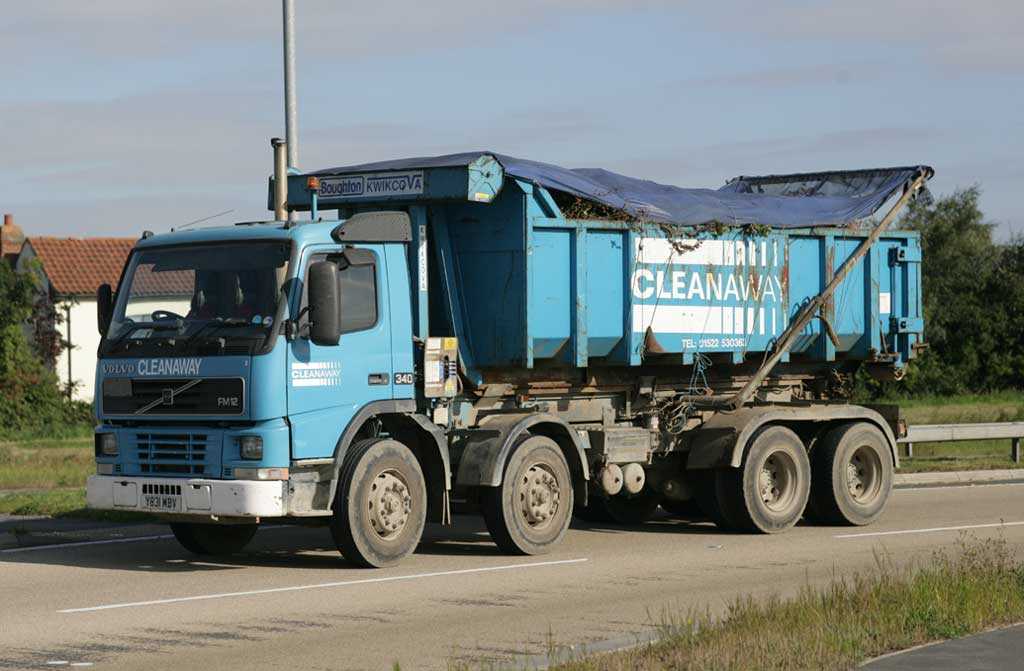 Roads aren’t meant for idling. What can we do to address it?