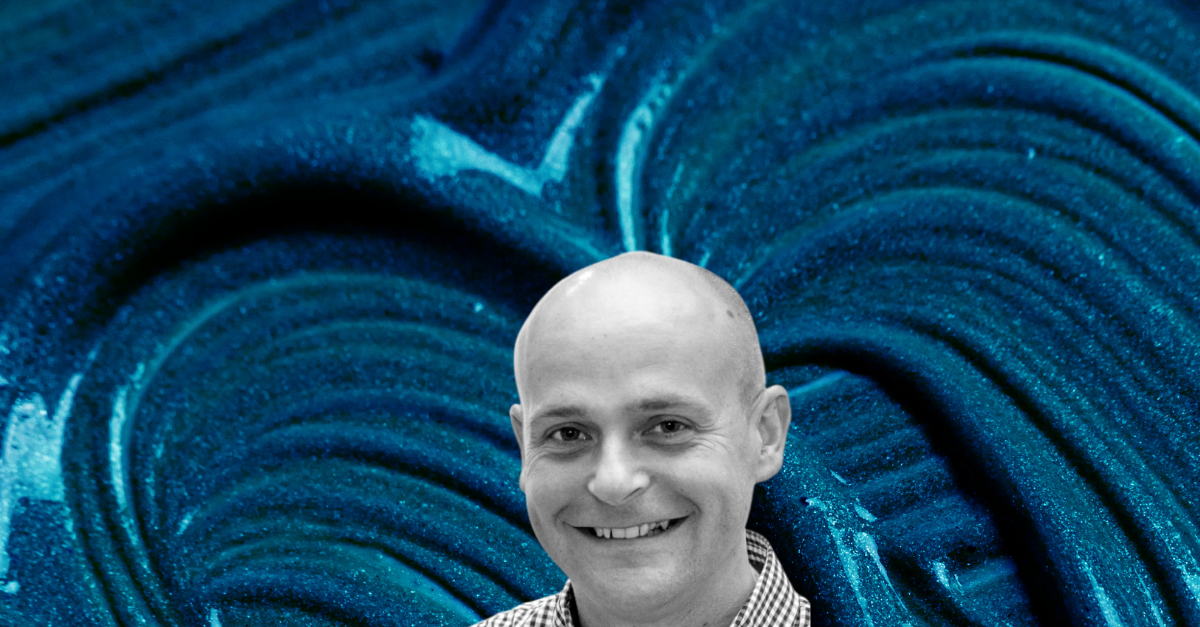 Signol - our “FitBit for work” - is now live for airline captains. As we expand our offering to new airlines around the world, we continue to engage with pilot unions - building upon the initial approval from BALPA for our team’s case study with Virgin Atlantic Airways.

To offer both pilots and pilot unions more insight into Signol, we have addressed the International Federation of Air Line Pilots’ Association’s requirements for pilot tools, explored our alignment with different Unions’ recommendations on fuel efficiency, and interviewed two experienced airline captains about fuel efficiency approaches, including Signol (Part 1 and Part 2). To wrap up our series, we’re now speaking with another key stakeholder in the world of aviation: Airline leadership.

For this interview, I had the opportunity to speak with Jamie Ainsworth, Head of Safety at Virgin Atlantic Airways, who is familiar with the Signol system but has not used it.

Jamie has worked within commercial aviation operations for the last 20 years, spending the last 10 years in management roles. He has been with Virgin Atlantic for seven years, during which he has led multiple teams - Flight Planning/Dispatch, Navigation and Flight Operations Engineering, Fuel Efficiency, Electronic Flight Bag (EFB), and Technical Authoring. He is currently Virgin Atlantic’s Head of Safety. Jamie also holds a Private Pilots Licence and has recently started an MBA in Senior Leadership.

Hi Jamie, thanks for speaking with me today. To begin with, what are some of the different fuel efficiency initiatives you’ve seen or implemented yourself with airline captains? How effective were they?

In recent times, it’s giving pilots more information about discretionary fuel usage by route and more detail around the expected air traffic delays, extended routings, and potential weather challenges at certain destinations. A lot of information that they would normally use as part of that pre-briefing, but actually having data to back it up. So when discretionary fuel is loaded, it is to the right amount - allowing arrival from A to B. Because obviously, if for whatever reason, the aircraft diverts, you're going to burn a heck of a lot more fuel returning the aircraft to the place it should have been in the first place. So actually in some instances, loading more fuel was better than loading less.

It's just using data and analytics to really drive the right discretionary upload from the company and also from the operational pilot’s perspective. So that's something that is not a refined science, but it's something we're always looking to improve on. Because I guess historically, without that data to back it up, there have been some rather blunt, additional fuel loads. A lot of time, too much is loaded. So using that science to really guide the captains to load what is really required versus what historically they may have loaded. So that’s something that’s quite effective, and it’s obviously being improved over time with better information coming out of our analytical tools.

Great, that echoes what airline captains have said in previous interviews. Are there any other initiatives that you'd like to talk about?

Not recently, as primarily, (hate this term) the low hanging fruit has been taken. So it's getting the really small differences over a large volume of flights, which is going to make the difference, and really getting better with our intelligence.

Sure, and what are your biggest concerns about fuel efficiency tools for pilots?

I think it's mistrust of what the tool is there for and how that tool is used by the organization. So communication is obviously really key for engagement. And using that data in a certainly non-punitive way, to benefit the organization and the pilots themselves - really meet the requirements of the organization from many perspectives, like efficiency, sustainability. So I think the concerns still are that it's being used for the wrong purposes, and we try hard for that to not be the case.

Got it. So, what interests you about Signol? From a leadership perspective, what would you seek out of the system like Signol?

I think that the real benefits of Signol are on top of what traditionally has been there - fuel efficiency tools that have been around for some time now, in excess of 15 years, I think some of the early ones. Signol is really a value-added add-on to the tools that you already have. It allows presentation and relaying information in a really personal way for each individual pilot to understand and use and really take benefit from. So that's something that a lot of the traditional fuel efficiency tools don't have. And I think they work really well hand in hand and when you're looking for small margins over a large volume of flights. This can make a real difference. So yeah, I think that's the real sort of interest of Signol and that type of capability. The behavioral science aspects that are really unique to this tool.

Awesome. Final question, what kind of features or functionalities would you like to see in fuel saving apps and dashboards in the future?

Yeah, the more personalized and relevant information that we can get to pilots, the better. And not just for the pilots, it's for operational teams within the airline - you've got many areas that can influence efficiency items. To meet our own sustainability targets as well by offering those benefits outside of a pure fuel-saving environment. The more accurate and personalized information we get, the greater the potential to create indicators around operational safety initiatives or deliver on sustainability targets. Sustainability initiatives are really important measures for airlines now and certainly going forward in our desire to be carbon neutral.

So I think there are a lot of features that can come out of the information that is already there - that's probably just not being used in that way yet. That’s the real sort of functionality I'd like to see. Continue doing what Signol is doing in terms of personalizing the information, relaying it in a way that's relatable to the individuals based on how that individual likes to receive information, but also taking benefit from the greater capability and exploring how to use it for other measures outside of just pure fuel efficiency.

That concludes our 2021 series on how Signol works with key airline stakeholders to build something unique for pilots. If you’d like to see Signol in action, request a demo here. 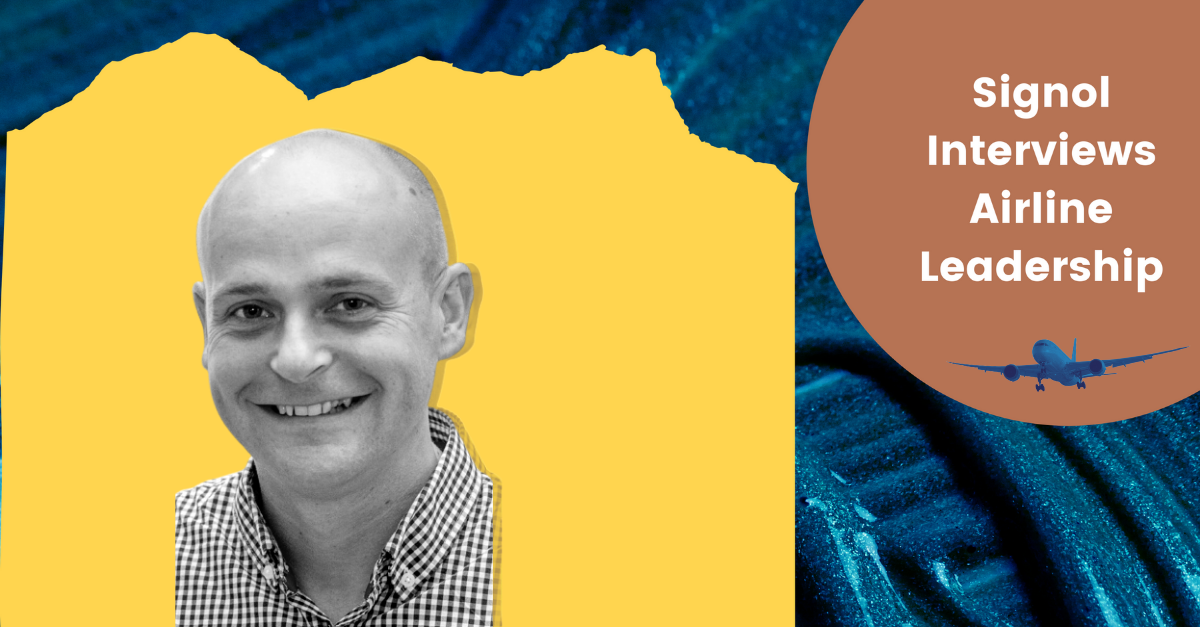 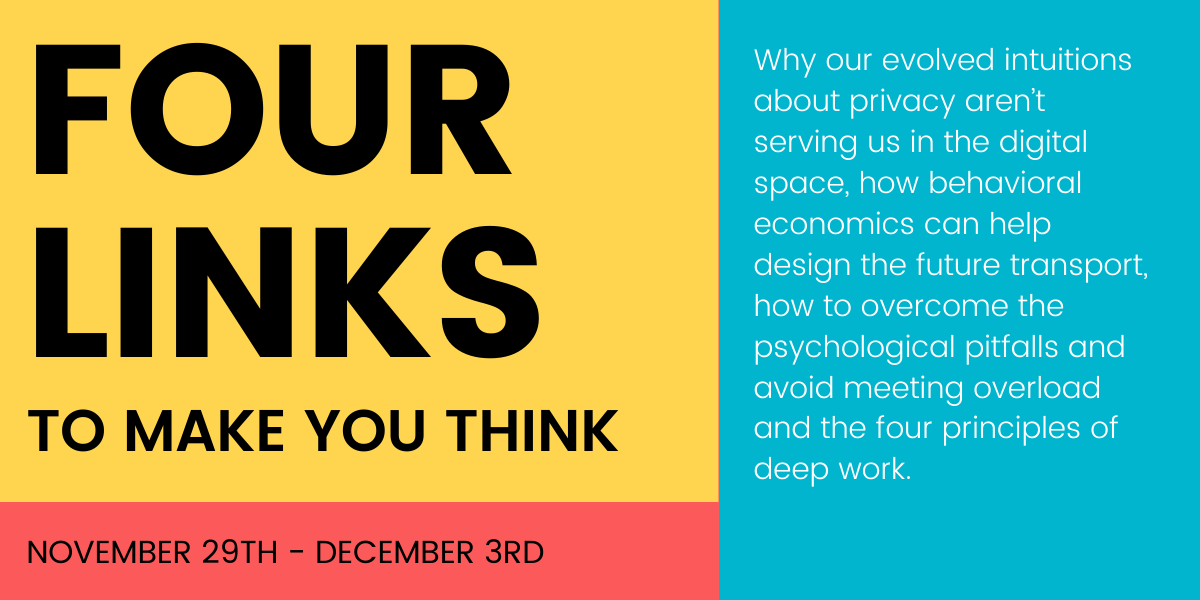 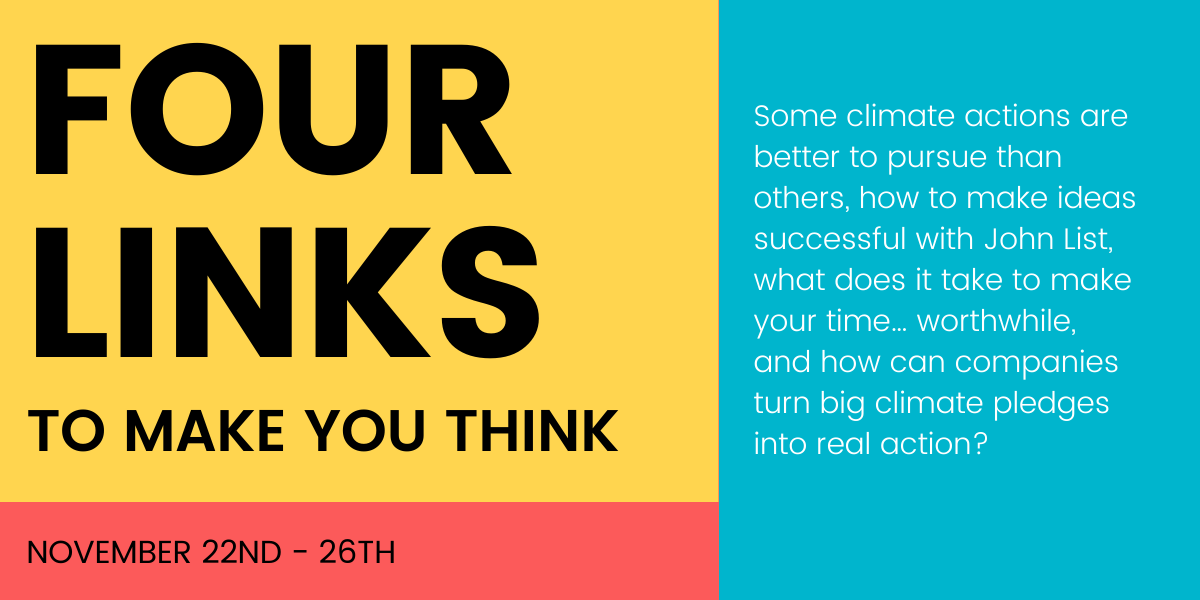