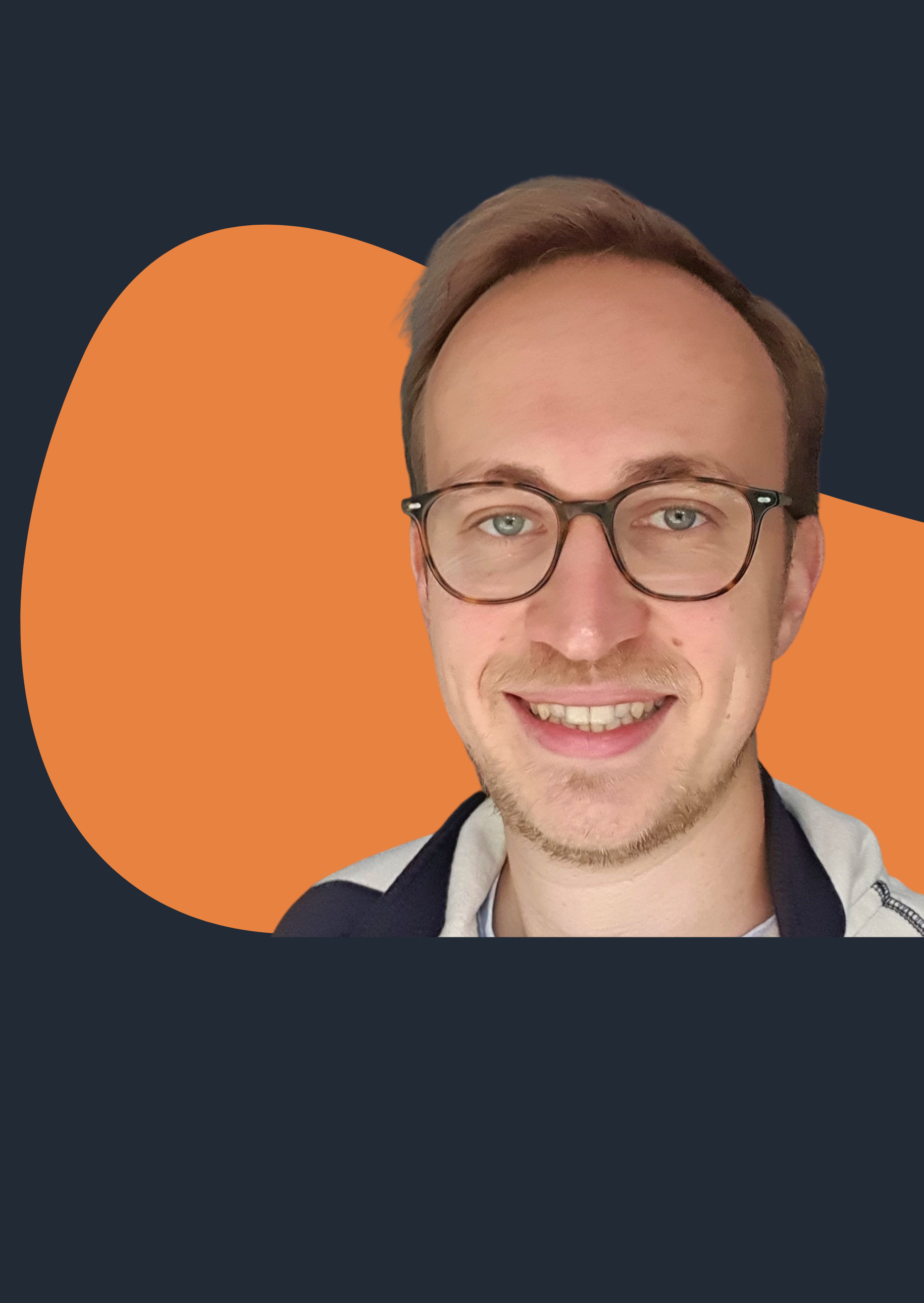 Each week, we are bringing forward the humans behind the Signol app - they're a bunch of incredibly talented and diverse people that we hope you'll be pleased to meet. In this final fifteenth blog post, get to know Chris Marsden, our Data Lead

Hi Chris, let’s start with your background before Signol.

I grew up with an obsession with science, being fascinated by how the world works, and the hidden patterns that make everything tick. My Mum was a biologist, so there was some influence there, but in the end, I was fascinated by the most fundamental parts of the Universe, so studying Physics and Astronomy at University was a no-brainer.

After Uni I did some work as a data developer, but I couldn’t keep away from academia, so I moved to do my PhD in Physics with Astronomy at the University of Southampton. I studied galaxy and supermassive black hole coevolution, with Southampton's centre for Next Generation Computational Modelling, modelling galaxy velocity dispersions and doing a lot of data science with astronomical data. I also created ‘Astera’, which is an Unreal Engine-powered tool for visualizing large-scale galaxy clusters. After my PhD, I worked for a year as a simulation software developer, but I realized that data science was much more interesting.

As I said, I was passionate about Data Science, so I started gently looking for roles. I was lucky enough to be approached by a recruitment firm that was looking for somebody like me for this company called Signol, and this was how I was introduced to Jay Ramsay.

Tell us a bit more about your current role.

My role at its most broad is to use data to generate insights for Signol. So far I’ve been building a model using machine learning to understand efficient flight, modelling the thermal efficiency of ship components and analysing Signol’s effect on fuel savings. So overall, quite a lot of variety!

How would you describe the relationship between the data and the product at Signol?

It’s a truism that being data-driven is something that most companies aim and aspire to be, but with Signol, it’s something that we absolutely have to get right. Data is the ‘fuel’ behind the Signol product, and without it, our product just wouldn’t get off the ground. This means having great data infrastructure and great analysis, understanding very clearly what our users are doing and what behaviours will save carbon. Having said this, data alone is not enough, and the spark that lights the fuel is the behavioural science work that Divya Sukumar does, understanding how to present the data to our users in a way that will nudge them to make positive changes. It’s only with these two aspects working in tandem (along with the amazing team of developers and designers who make it all happen) that Signol can work.

Any fascinating insights when you look at behaviours through a data lens? Did you observe any similarity between human behaviours and galaxies from a data point of view?

Last week I was working on some distributions of our users’ average fuel savings. With my statistician hat on I was unsurprised to see that average fuel savings are normally distributed, following that classic bell curve shape that is described by a relatively simple formula. After pausing to think about this, it really is amazing that people in all their complexity, with such complex decision-making processes so connected with emotion, make decisions that ultimately follow simple statistical patterns on large scales. It’s the same distribution you might see in the velocities of air molecules or the radii of galaxies, and it’s truly remarkable. The Universe is an amazing place, and there isn’t really any reason why we should expect these distributions to be so universal. It’s breathtaking.

On a bigger scale, what role do you think data plays when it comes to climate change?

On a practical level, misinformation is obviously a huge issue for tackling rapid climate change at a corporate level, but understanding the relative impact of the actions we take as individuals is also important, and this can only come from data.

Compensatory Green Beliefs, where we assume that because we are doing one ‘green’ thing we can avoid doing another can actually lead us to have a really misaligned view of our impact on climate change that is based on our feelings, rather than facts. Data can lead us to more ‘tactical’ decision-making, where we modify the behaviours that have the most impact.

Signol is excellent in this regard, as key decision-makers like Pilots or Captains can reduce carbon by huge amounts by making a few small decisions. With better data, we can understand the carbon-related decisions we make on a daily basis, and which decisions will have the most impact. A great example is the influence we have; making a decision to use public transport to get to the office personally is great, but (if you have the influence) making a decision to subsidise public transport for your entire company is better, for example.

Ships have really big fuel tanks, and the oil in them is so viscous that it has to be heated with steam just so that it can be moved around the ship.

Any word on the data ethics at Signol?

Data ethics is obviously hugely important and has never more so been in the public eye. Signol is great at keeping things safe and clean on an infrastructure level, but I’m personally really inspired by the fact that the team is clearly passionate about making decisions that are right for people, as well as right for the environment.

And here's a little trivia with Chris: 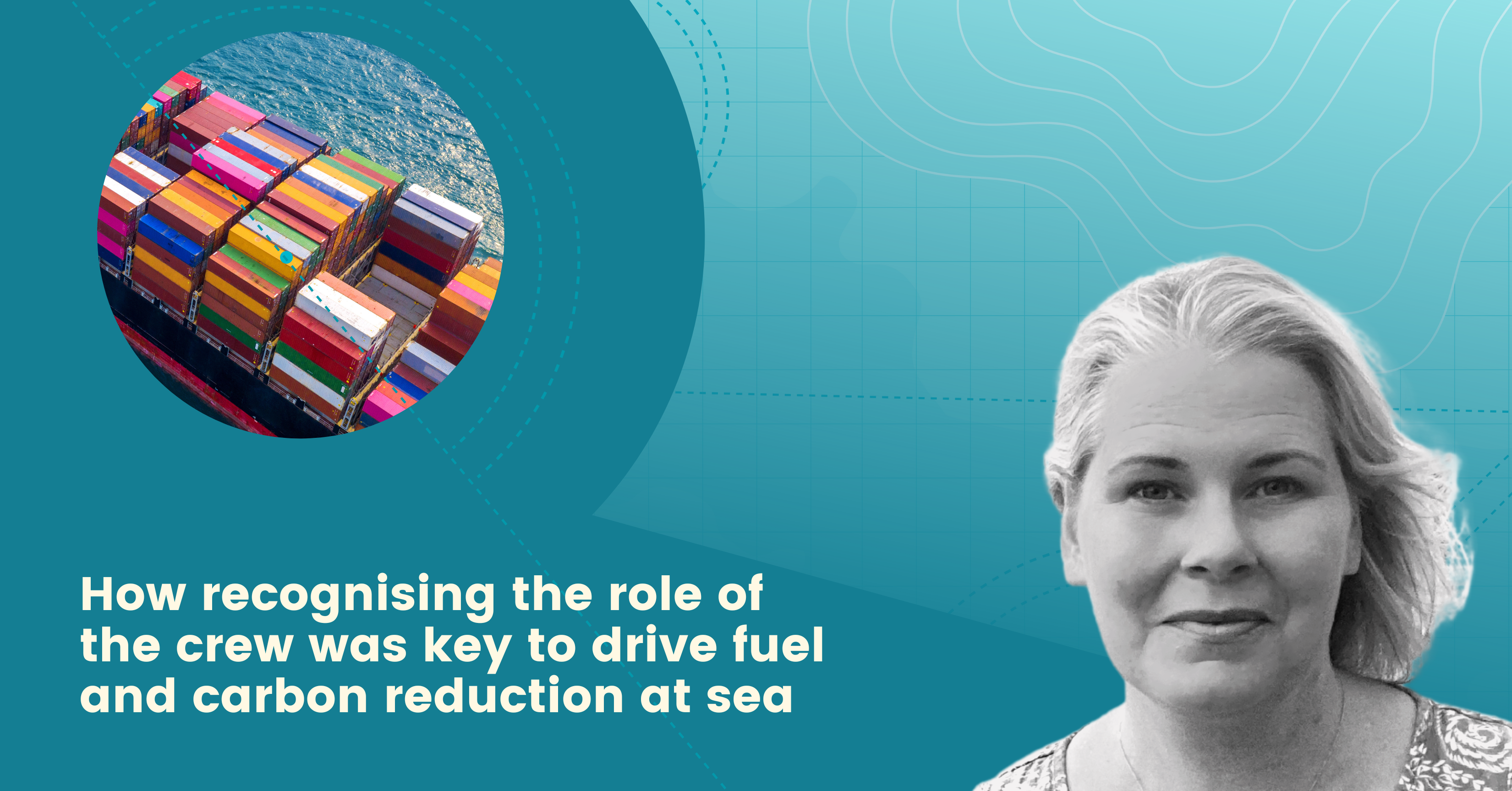 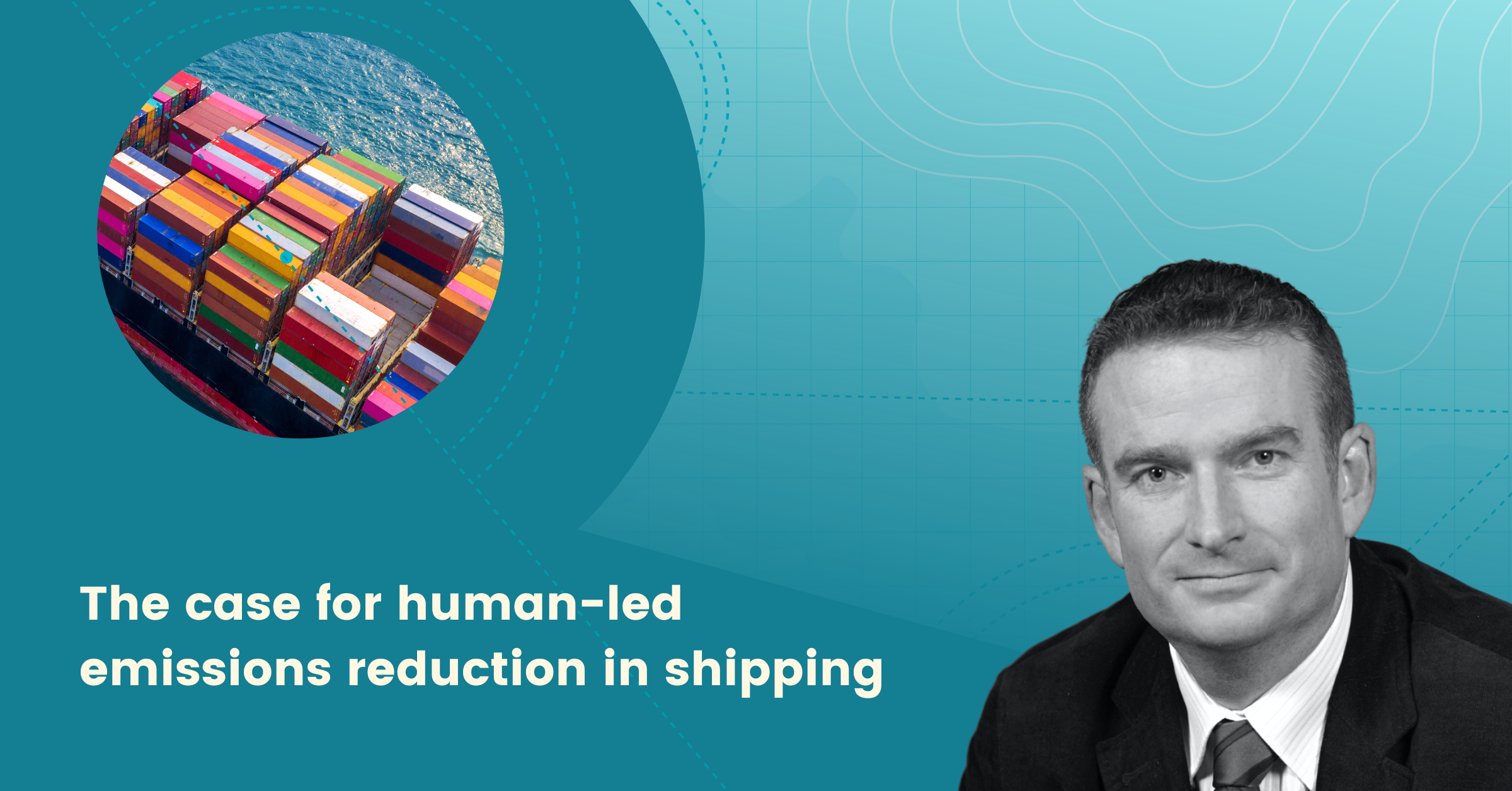 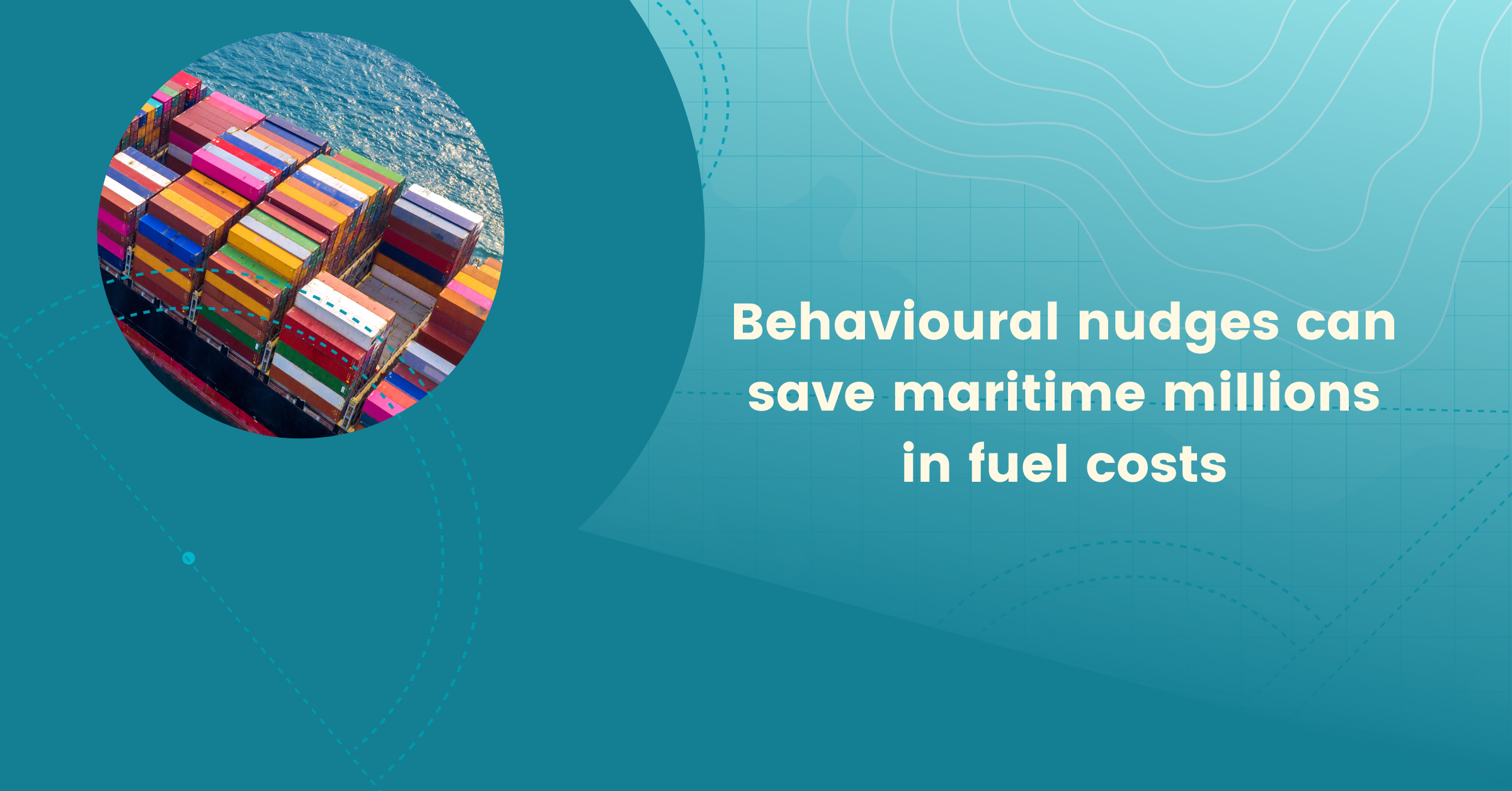