The world is getting louder, but it doesn’t have to be. What can aviation do to help? 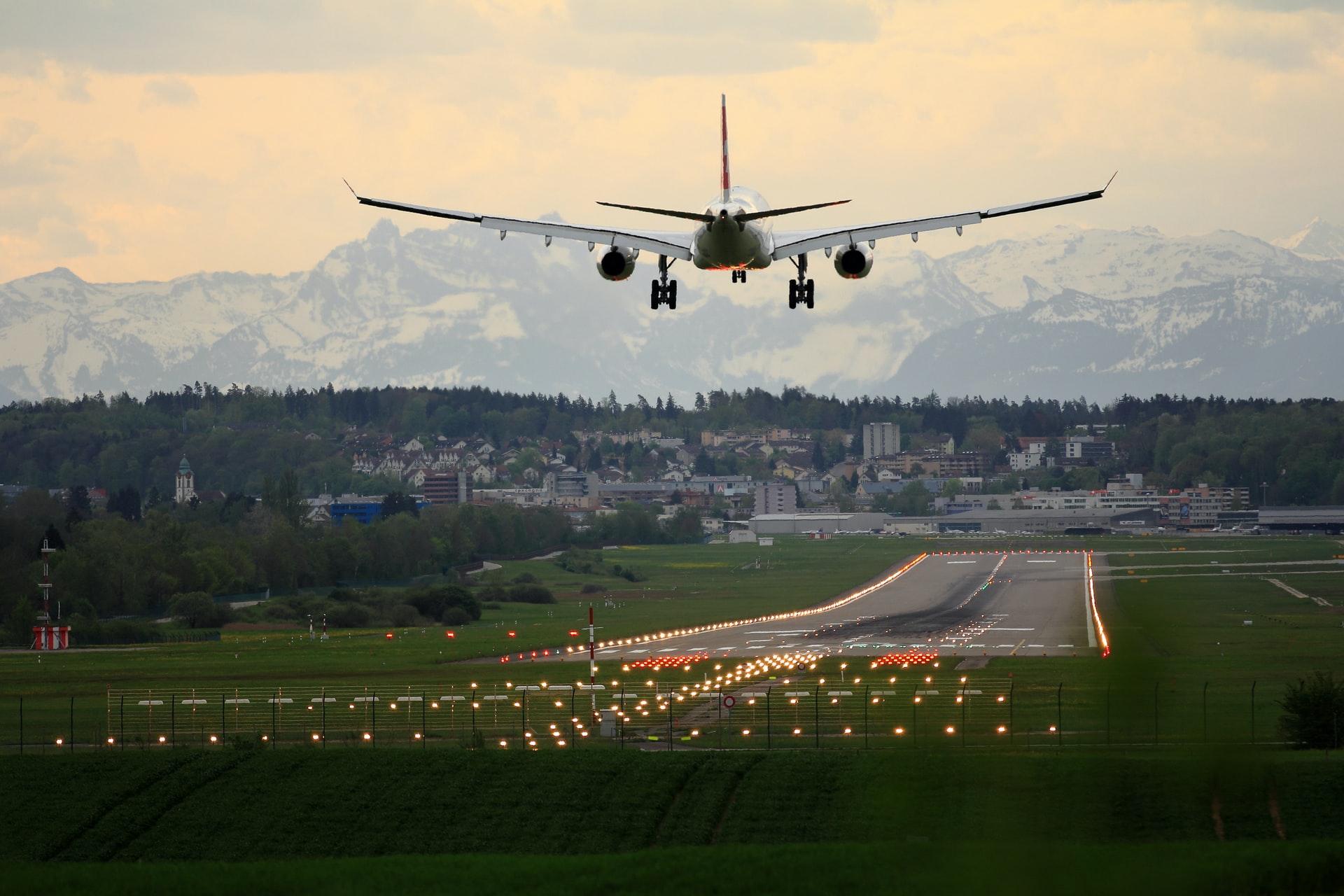 Why is it that property values around airports are so low? Maybe it’s because of the quality of the land or the distance from commercial areas, but, more likely, it’s because of noise. Noise is defined as “unwanted sound”, and, around airports, there’s a lot of it. Airplane engines and fans cause significant noise disturbance during takeoff and landing and easily disrupt daily routines, including sleep and conversation. Noise over 80 decibels has the potential to cause hearing loss and other health problems, and noise from jet takeoffs and flyovers often exceeds this level.

Besides being a nuisance, aviation noise disturbs local communities

Noise has particularly profound effects on children, whose sleep patterns and educational needs are easily disrupted. A 2020 study of children living around Cologne/Bonn airport showed a higher number of aircraft noise events at night was associated with a reduction of slow wave sleep by 2.6% and an increase in waking during sleep by 1.2%. Sleep onset time was 3.3 minutes longer on nights with higher aircraft noise exposure. These effects are not limited to children. A 2019 study near Paris - Charles de Gaulle airport concluded aircraft noise also has negative impacts on heart rate during sleep in adults.

Not only can airplane noise lead to short-term ill health and increase risk of serious diseases, but it can also disrupt community functioning, including by damaging the local relationships necessary for the continued success of the aviation industry. Airport expansion plans, such as the plan to add a runway to London’s Heathrow Airport, have often sparked controversy for their potential effects on local communities. Without making areas around airports quieter and less hazardous, these expansions may never come to be. Some airports and regulators now charge fees for noise pollution above certain levels, and mitigating noise could actually save money for airlines. Similarly, some noise mitigation strategies have also been shown to save fuel, which serves as a further incentive to cut noise pollution.

So what solutions exist to abate airport noise? The first group of solutions is technical: purchasing aircraft with quieter engine and fan technologies and upgrading the engines of existing aircraft. Some governments, such as the U.K. national government, have effectively banned the world’s noisiest aircraft from their airspace, forcing carriers to adopt quieter fleets. However, the most promising and least costly solutions to noise pollution are operational.

A wide range of operational solutions exist. Some are already being implemented successfully, and every airline can find a method to meet its needs. Continuous ascent (CAO) and descent (CDO) operations, where pilots ascend to cruising altitude or descend from cruising altitude at constant angles, are especially popular. CAO and CDO, alongside displaced landing thresholds, two-part ascents and descents, and delayed landing gear extension, can all reduce the noise levels or the duration during which residents experience loud noise.

Some risks do exist in adopting these operational techniques—for example, the risk of running out of runway space if landing using a displaced threshold—but these risks are minimal. More importantly, strong collaboration and communication are essential for improving takeoff and landing practices, and airports and airlines must set out detailed plans for implementing these practices. This is where Signol comes in.

While Signol is primarily designed for airlines and pilots, our work also meets the needs of airports, regulators, and community organizations. We help managers locate potential improvements in pilots’ efficiency, and our platform could easily be adapted to include behaviors relating to noise. Signol facilitates communication between pilots and administrative staff, and we are eager to form partnerships across the aviation sector and with the wider public.

Abating noise is a crucial step towards securing the future of aviation in the eyes of regulators and affected communities. Individuals and organizations in every aspect of aviation have something to contribute to noise abatement, and Signol is here to facilitate those contributions. Tell us what we can do for you. 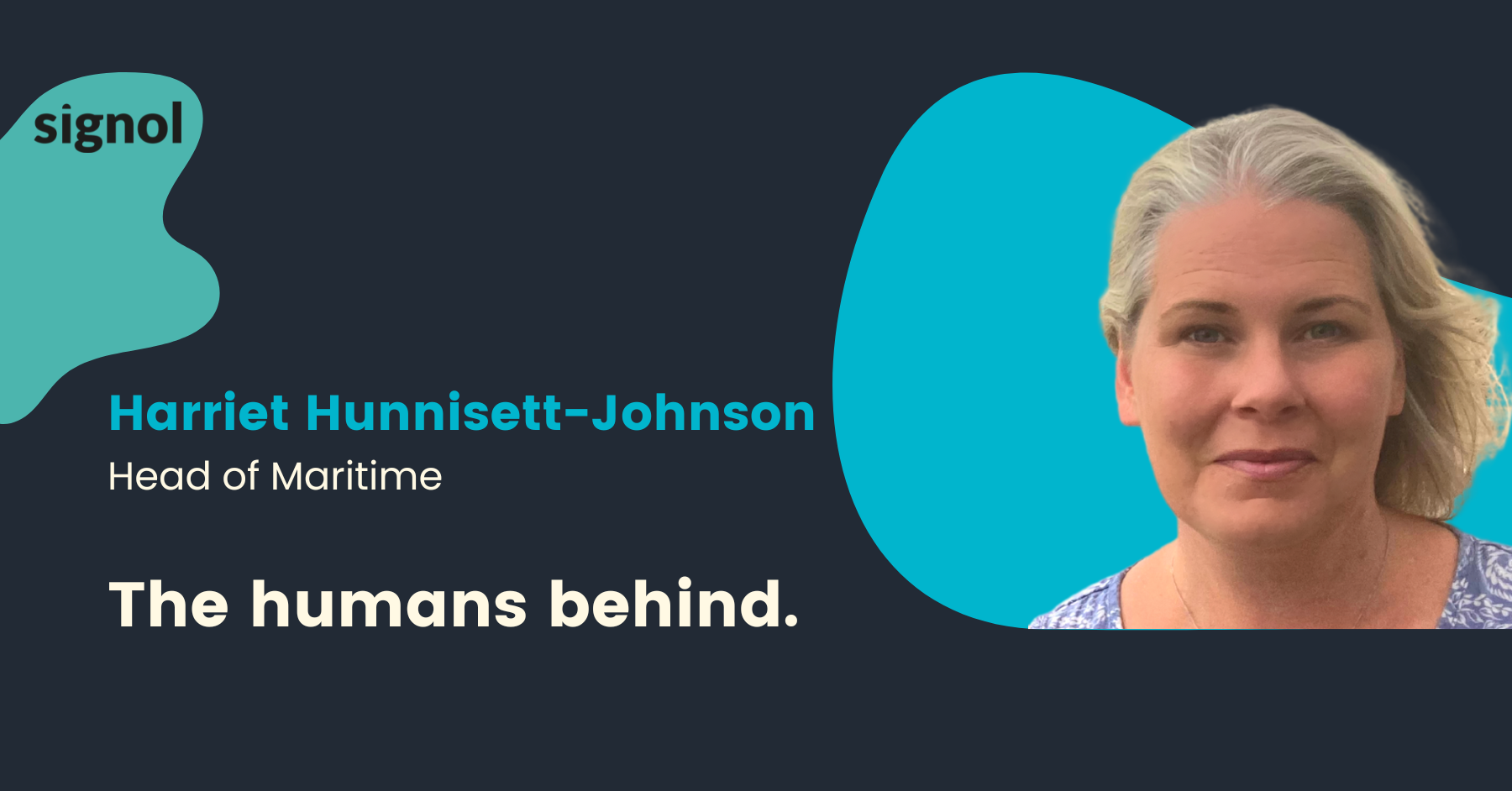 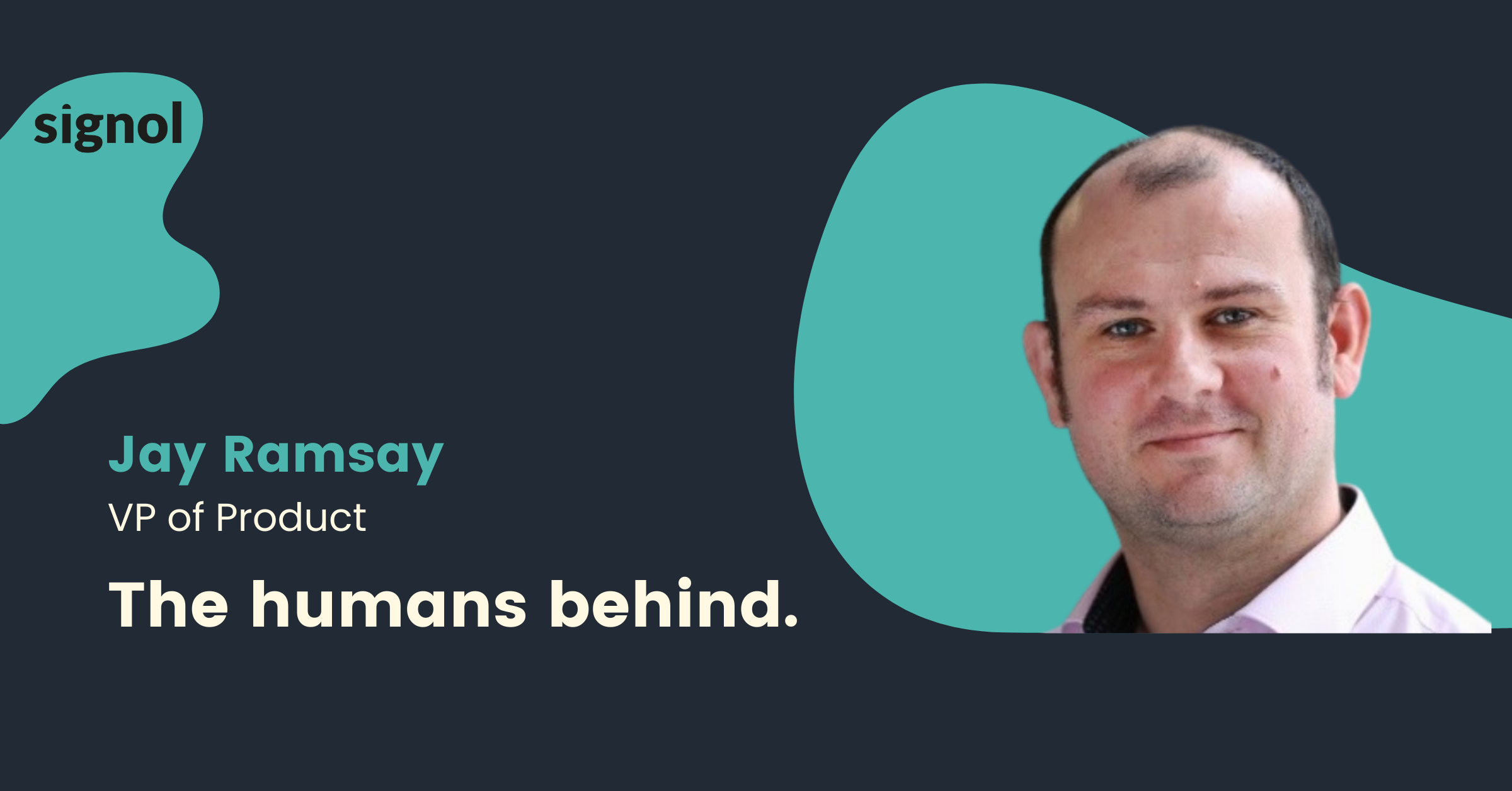 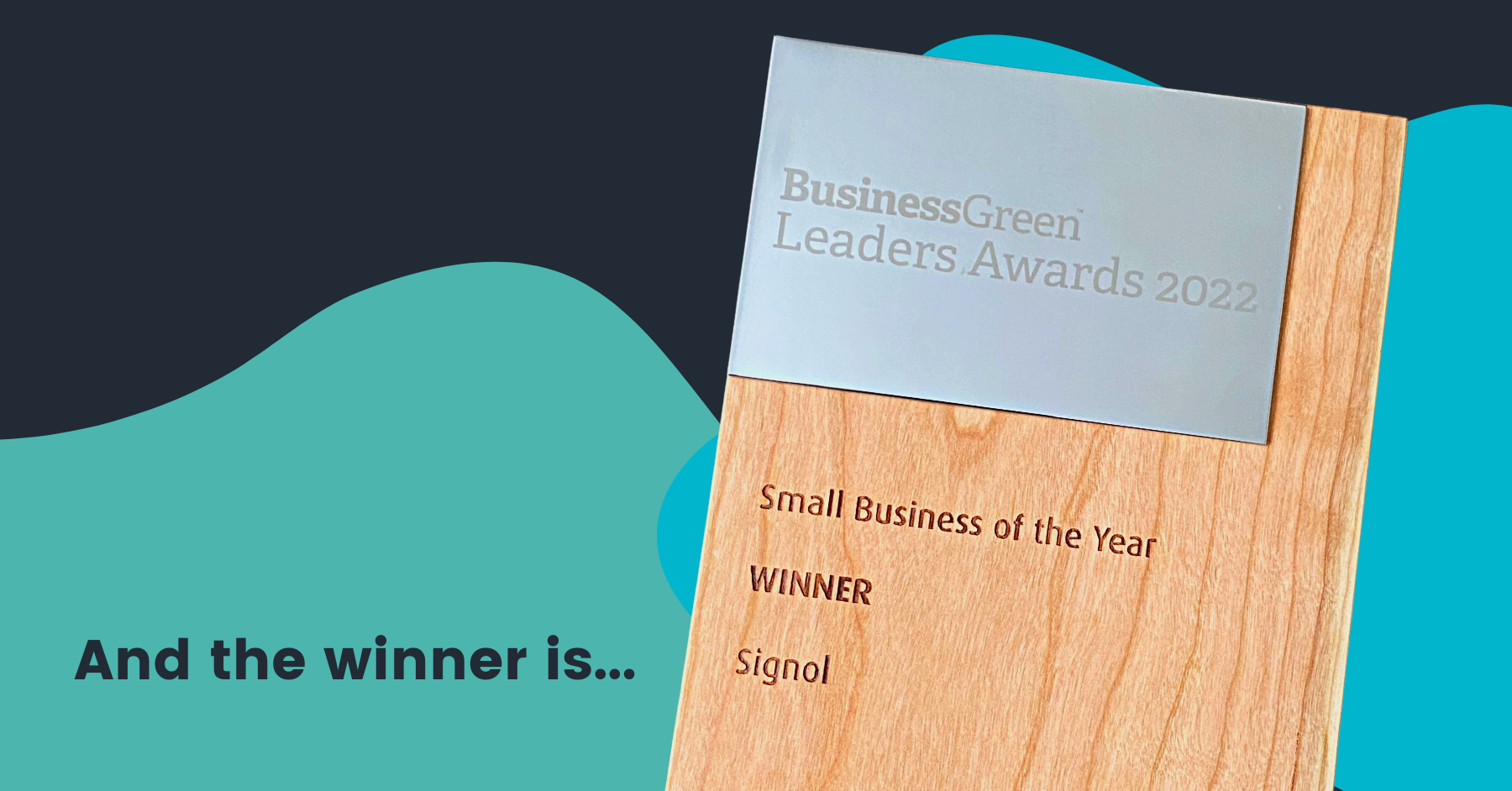